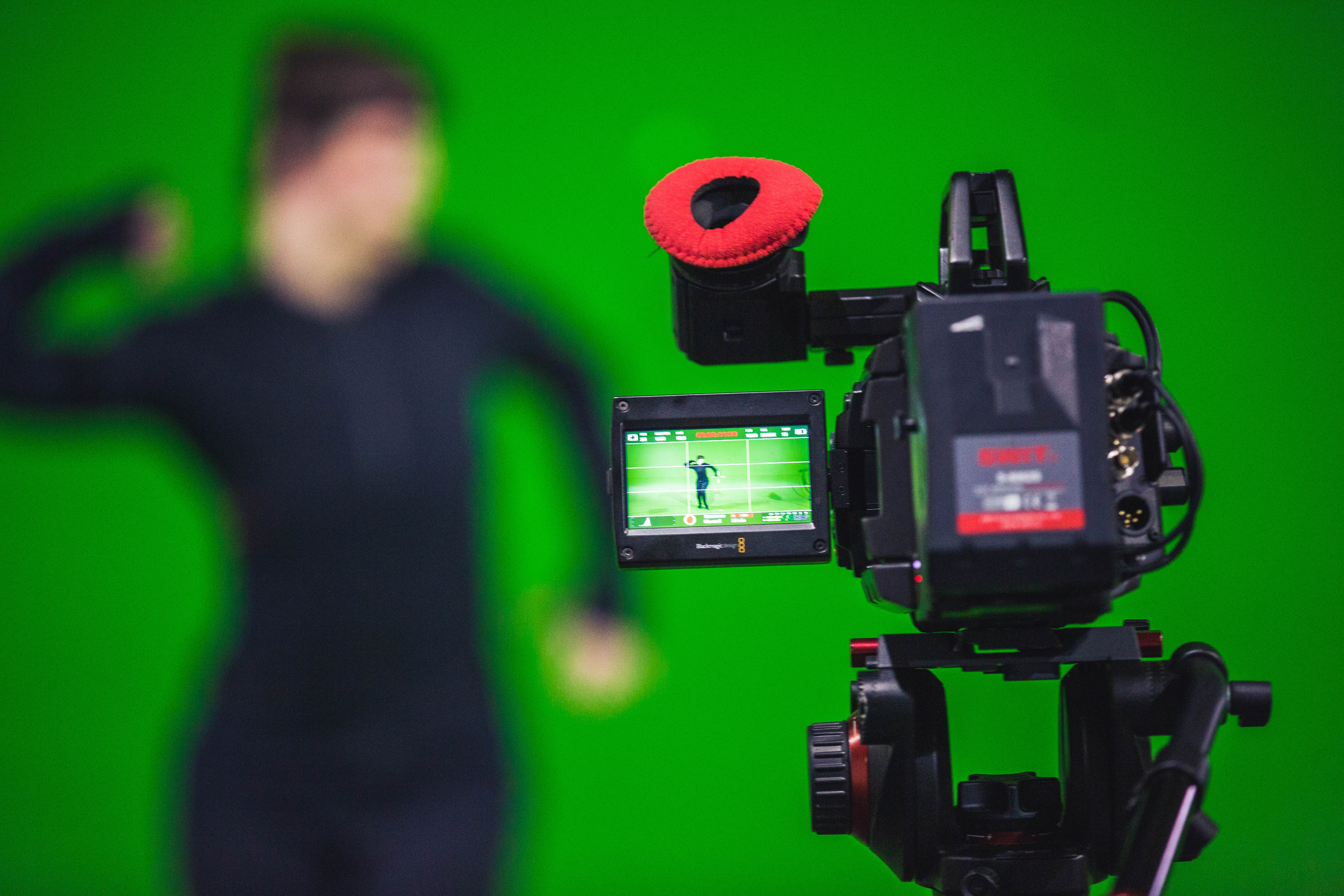 Do you know Which Technologies Use For Animation Movies? Read this article

Technology has changed everything day by day. But, just like other forms, tech has contributed a lot of things to the animation industry.

If you go back to Walt Disney classic cartoons, for instance, the world-famous Snow White and the Seven Dwarfs (1937), you may understand the difference in the picturization between MOANA (2016).

Classic animation, known as anime in Japan, is a pretty simple animation model due to its less computer-aided computer-aided technology and graphics. Now graphics have developed and made animation movies more visualized. It elevates the audience’s experience.

Animators use developed software to produce mind-blowing animation films, for instance : Doraemon: Nobita and the Steel Troops (1986) and more. We can say that technology has shifted the way of animation.

Technological Threat is a short film, and this film has come up with the idea that the animation industry needs to carry on traditional animation and computer animation simultaneously.

The Time: Computer-generated Technology Has Come

Pixar and Walt Disney made the first feature-length animation with the help of computer-generated – Toy Story. After the success of the animation film, the technology became implemented in the animation culture.

With the new technology, new features, tools and data were needed, and animation studios required upgraded software and had to be large data space.

Tech companies provided new software and computer-generated studious. As a result, graphics make the animation film reality. For example, Tiger is featured in the film Life Of Pie. Tiger was the hero of a film that was made with computer-generated technology and software programs. In this way, the film industry also adopted this technology to improve their filmmaking process.

Still, animators and filmmakers are researching to discover new technology to develop the making of animation films.

3d is the computer-generated technology that brings the audience to watch the animation movies in the theatre. It is one of the great achievements of animation technology. Many filmmakers used this technology to make their films unique.

Animators explain the sequence in 3D and play the sequence. Maya and 3D Max are the two software that has been at the top of 3D animation. Animators can make their imagination believable by telling how to present themselves with this animation software. For instance: Disney’s Beauty and the Beast.

Animators can decide the position of every character and object using this technology.

There are versatile technologies that have been engaged in the animation industry. Here are some of them:

3D printing is one of the best technologies that has been used in both the animation and film industries. It provides advanced levels of print size, finishing, and details and adds efficiency to work.

In animation, 3D printing is used for stop motion animation. It seems like real figures. You may see such animation films that use this technology. For example, Shaun, the Sheep. It can reduce the time to create the model. Animators used 3D printing to access more detailed figures. It allows you to make every model at a time rather than individual ways.

It is used only in animation and film and is also beneficial for the gaming industry. First, it helps to showcase all the iconic features in the realistic field. It increases the audience experience. 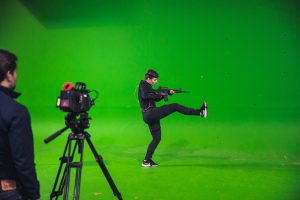 Nowadays, many software can create VR. For example, Google has made a Daydream Lab that offers you to animate 3D models inside the digital software. With this technology, the iconic character and the object are more visual to the audience.

You may understand that it creates an incredible project; that’s why every visual entertainment industry uses this technology to make their project more interesting.

Teamwork is an essential part of every business. Technology creates digital communication that offers teamwork in a remote place. It makes the communication process very easy, and that’s why everybody has come up with new ideas in the animation and tech industry.

During the pandemic, we understand the value of technology in various fields. Without technology, communication and visual creation are quite impossible.

The use of VFX has revolutionised the animation industry. VFX creates the animation more realistic and attractive. Audiences love to see VFX animation.

Animation is a digital product. Many famous animation films have been made with the help of animation. For instance, Lion King Series, zinmanga home, Spirited Away, The Nightmare Before Christmas, The lego Movie and more.

VFX artists use new technology to produce computer-generated doubles, crowds and creatures. Apart from this, the gaming industry also adopted this technology to create live-action footage for creativity.

Final Words: Inside The Animation

Animation is based on technology. Without software and computer-generated programs, creating a single animated character is impossible.

Do you know how technology changed the traditional way of animation? Just like other forms, tech has contributed a lot of things to the animation industry.

Hopefully, this article has been able to meet your demands. If you have any questions, you can ask in the comment section. We’ll be there to give the answers to your questions.

If you want to learn many interesting things regarding technology, and animation, you can visit our website also and learn more about technology and the history of technology and industry.

7 paid iPhone apps you can download for free today

How to find an app developer – General rules of thumb

Interview With Ganesh Verma Founder and Director at MoogleLabs

How to choose the best cricket betting websites in India

How to hire the Best ReactJS Development Company For Your Business?

What are the top 5 differences between typescript & Java Script

MilesWeb Review 2022: Everything You Need to Know ?