It seems quite natural that computers are getting smaller day by day. From desk to lap to pocket to wrist. Yes, we are going into that territory today. Smartwatches have been around for quite some time now and though their initial performance wasn’t impressive they have been upgraded considerably.

They are much more capable than merely showing notifications. The following will prove it. Their capabilities in various fields of your daily use will be showcased. For Android and Apple alike. TIZEN apps should have been mentioned too.

Acknowledged. But it is a whole different story worthy of its own separate post.

Yes, it does sound fishy when someone claims to make good games for a screen that small but that is where creativity comes into action.

PAPERCRAFT is one such pioneer.

It is open source and dedicated for your smartwatch. It is what Galega should be like in the 21st century. Make your own high score and compete with the world.

Blast out those paper monsters.

Also Read: Creehack, an Android and iOS game and app hacking or modding app, that you can creehack free download and can hack game and apps.

It is a fully narrative based game series in which you are given transmissions from someone in trouble and your goal is to make the right decisions so that you get to the end of the story without killing the NPCs. Download Link: Android | Apple 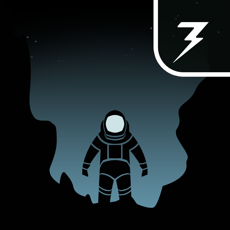 The CITYMAPPER app is available too if it is your first choice. Both apps are available on both platforms. Download Link: Apple | Android

They are available for your smartwatch for both platforms and work the best part is that now they can sync to one another. So you are all sorted with your ticket and reminders for travel. Download Link: Android | Apple 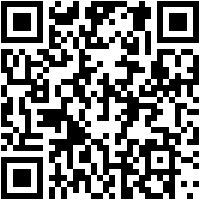 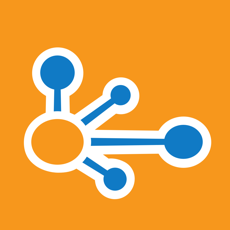 The list starts from places near to you. It’s designed to get you the relevant info on-the-go. Download Link: Android

CIRCA the meeting planner and time manager tells you what time is it where you are and of other places where you will be going for a meeting or maybe just for a skype call. Features like 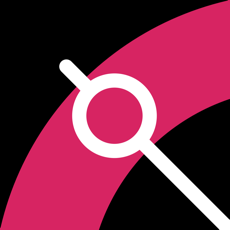 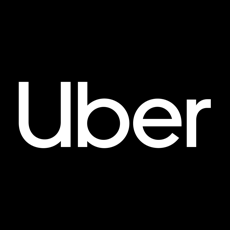 One thing that these watches can be better at than our phones is listing, telling us our notes.

GOOGLE KEEP, EVERNOTE etc. were already aware of this and have their versions optimized for you smartwatch. Just thought it was worth mentioning. 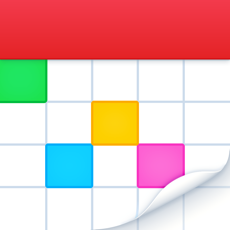 Are you a top development firm focusing on mobile, int ernet of things and wearables? – Write to us and we shall write to you as we put together a list that you’d be a relevant entrant for.

Tips for a Successful Bug-bounty Hunter

How to gain a good online reputation even if you are new?

How to Start with a perfect Taxi Booking App Like Uber & Ola?

Why You Should Be Using Low Code Platform For App Development

8 OTT Streaming Trends to Watch For in 2021 and Beyond