Android vs. iOS: Which is the Right Platform for Your App Development?

When you are creating an application, developing for Android or iOS is the one foremost choice you should consider. When your aim can be to release on both platforms together, it’s risky as well as expensive to create an app for both platforms (Android and iOS) together.

As a substitute, some developers are choosing to create an application for one platform to begin and then release the app on the different platforms later – when the first release of the application is reputable and effective.

But the question is – how you choose whether to release your application on iOS or Android in the first place?

There are some pros and cons for both app development platforms, yet eventually, the decision has come up with 5 factors:

Developing an Application for iOS or Android Depends on Your Users

There are some differentiation in the audience of iOS and Android.

Moreover, if your users are in North America or Western Europe, or in case you are an enterprise or e-commerce application, Apple will be the right choice.

Building an Application for iOS platform is Faster and Affordable 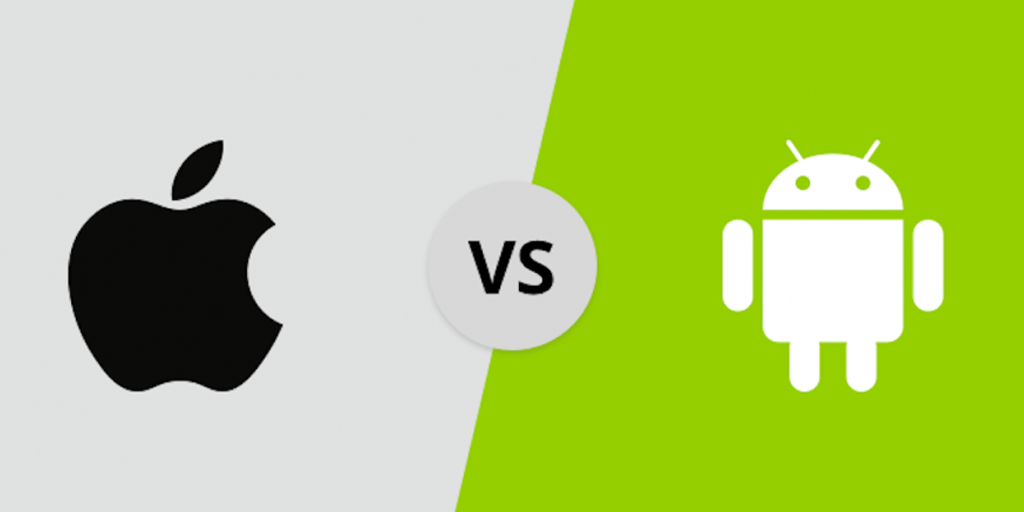 Apple Users Would Love To Upgrade Their OS.

The Key Point: In case you wish to monetize your application without advertisements, either subscription, in-app-purchases, Freemium models, then Apple can be your ideal bet as the similar should be applied to the enterprise applications.

But, profit from Android applications is rising. Even though Apple is likely to remain the foremost Google Play, Apple App Store, and third-party stores are proposed to surpass in terms of profit.

Where your users are living? Who are they? What functionalities they need and your development timeframe and budget? Evaluate whether you need to create an enterprise application for iOS or Android first.

If you are thinking about to create your business application, then you can find the best iOS app development company that can guide you better and provide you in-depth information. They will help you in choosing the right platform to make your app and grow your business.

Mr. Anshul Sharma is the CEO of an Android App Development Company i.e. Fluper which also lets you hire WordPress developers. Besides that, he is a social media influencer who likes to spread the concept of positivity out in the public.

8 Tips To Increase Downloads for Your App