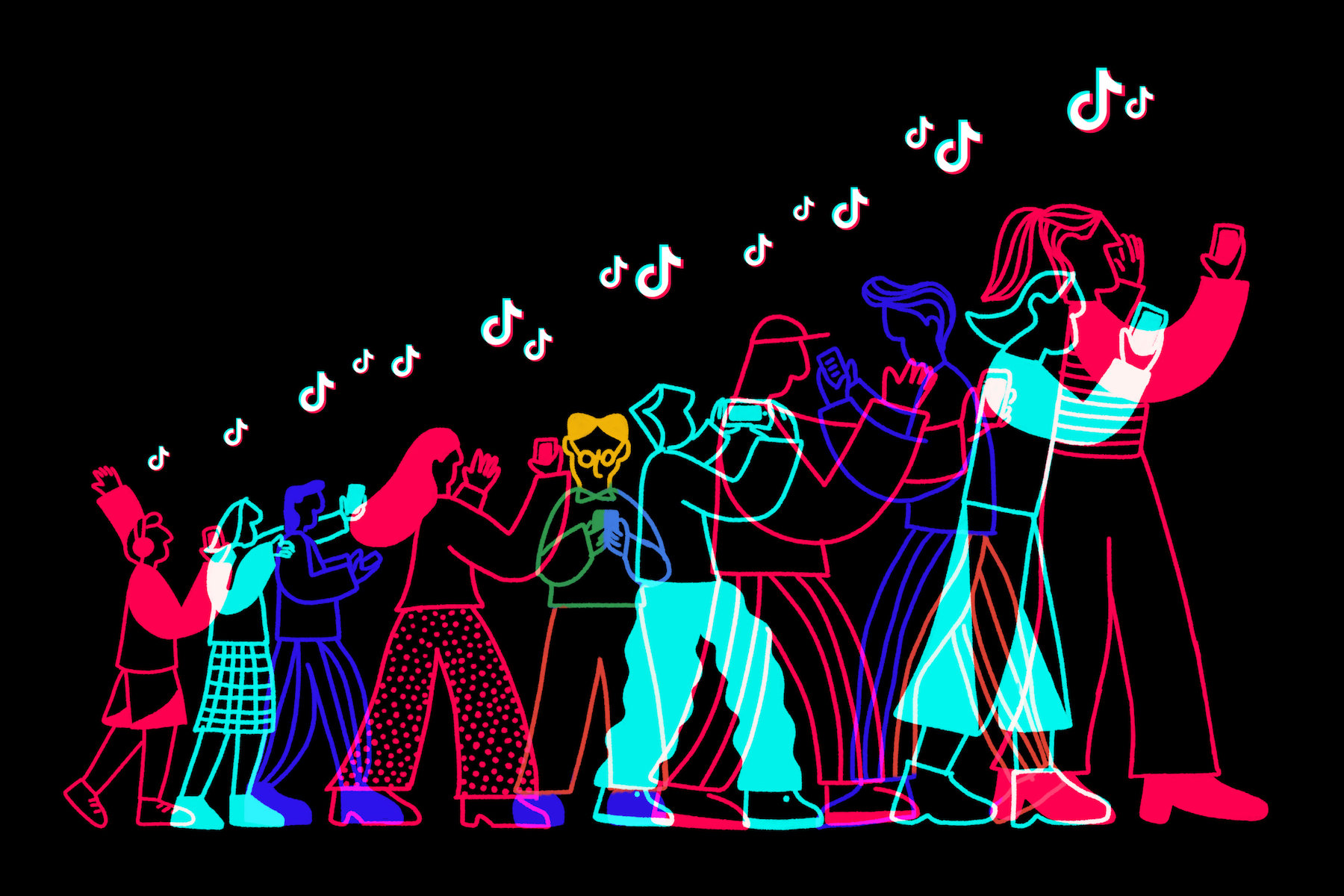 If you hang around social media reasonably often, you probably come across or at least have heard about TikTok. Tiktok is a video creation and sharing app that was developed and is owned by a Chinese company known as bytedance in 2016. The app allows users to create short- up to 15 seconds- videos and upload them.

Fast forward to almost four years later, and TikTok is now ranked with the likes of Facebook and Youtube, which have existed a lot longer. The quick success and popularity of this app have got the attention of app developers across niches. So, why does everyone want to have an app like TikTok? What’s to admire about this video-sharing app?

Tiktok Has Clocked 1.5 Billion Downloads On Google And Apple Stores

The measure of success for an app is the number of downloads it generates. The more individuals that have your app on their phones, the more income you will pocket – whether it is via subscription fees or advertising. And TikTok surpassed every other app to take the spot as the most downloaded application on the apple store, exceeding 33m downloads in the initial quarter of last year.

Overall, the app had 1.5bn downloads combined on google and apple stores and has nearly 500m active users globally. Given its humble beginnings, this quick rise is something to be envied by any app publisher.

Tiktok Is A Great Form Of Entertainment For The Young Generation

The average age of TikTok users is between 16 to 24 years. Ask any teen, and they’ll probably say that TikTok has become a subculture for them. Creating an app like TikTok is so enticing because it targets generation z, a group that is often considered the future of the global economy.

Gen-Z is set to outnumber millennials and become the largest generation, and it will comprise about thirty-two percent of the world population. It’s also the generation that has grown up in the age of widespread internet use. As a social media application developer, this age set is your target market, as they will most likely be the first people to test out your app. And, TikTok has managed to target and win over this group.

App entrepreneurs with a desire to offer more creative freedom to users are keen about developing an application such as TikTok since it allows people to make stunning videos without much hassle. See, even if you do not know much about creating videos on your own, this app enables you to create visual content quickly.

It is no wonder why when TikTok was still musical.ly, it became the first social network to reach an audience of first graders. Today, with TikTok, you can quickly access easy-to-use and advanced video creating tools, e.g., filters, video speed controls, professional audio, and so forth.

Tiktok is also appealing because it enables users to view creations by others. Better yet, it goes on to allow for the liking of posted videos, commenting, sharing, and much more.

Tiktok Offers A Variety Of Options For Video Creation

While a simple application on the surface, TikTok offers many options for video creation. Therefore, it has set standards for similar apps, pushing developers to become more creative as they try to create an app like tiktok. That said, TikTok users can select a song from thousands and leverage any of the available tools to customize their videos. Some of these features include virtual stickers and camera speed controls (a tool for setting you to images pass either more quickly or slowly.

As an app developer, one of your goals is to have users on your application every day. According to recent findings, users devote approximately 52 minutes each day on the platform. In light of this statistic, it is easy to figure out why developers would want an application like this one. After all, every app entrepreneur endeavors to provide their audience with an application that attracts high engagement.

These are some of the reasons why developers are keen on developing an application like TikTok. So, if you are keen on replicating the success of this viral application, it is smart to consider implementing some of the things it offers. And remember, developing a successful app is all about providing your target consumers with a functional and easy-to-use application.

I`m a Market Researcher and Technical Writer at TheAppSolutions. I like to learn new things about modern technologies and share knowledge through value-added content, helping entrepreneurs build businesses in a more effective way.

Which are The Top 7 Best Relaxation & Meditation apps of 2021?