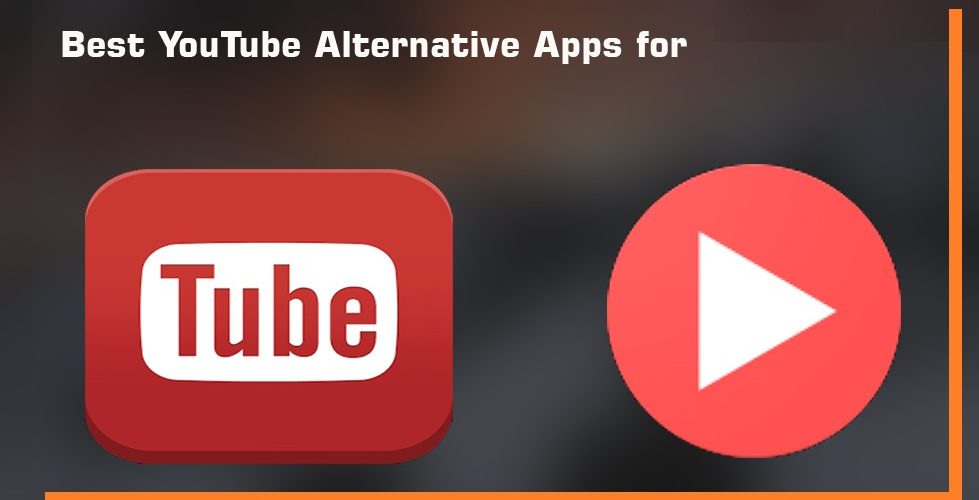 The YouTube Android app has come a long way since the dismal app of the Froyo days. It’s not perfect now, but it definitely gets the job done well enough.

In any event, for those wanting something a little different, here are a few alternative YouTube apps worth looking at.

One of the most popular apps not available on the Play Store, TubeMate is effectively a wrapper for the mobile website. Hardly a reason to download the app, then.

But its best feature is the ability to download videos via the app, with the ability to choose from various quality options. Yes, YouTube does the same thing now, but TubeMate allows you to keep them for as long as you want — and almost any video can be downloaded.

Another notable third-party YouTube app on Android, Floating Tube takes the concept of floating video players to a level beyond that of the stock app.

Much like the previous entry, the UI and presentation largely feel like a mobile website. But play a video and you’re presented with a pop-out window, allowing you to resize the window, drag it around and fold it back into the app.

In other words, if you want to text buddies on WhatsApp while watching fail videos, this app is for you. Check it out on the Play Store.

Google dumped a ton of alternative YouTube apps from the Play Store over the past few years, with FireTube being one of them. Why would they do that? Well, FireTube delivers audio-only playback.

Yep, FireTube is a handy alternative to YouTube Red, which isn’t even available in South Africa anyway. If there is one disadvantage though, it’s that the app seems to buffer quite often. Weird.

In any event, FireTube is one of the few audio-only YouTube apps on Android. Check out the developer’s Facebook page for the download link (it’s safe for me, but do practice caution with third-party links).

Microsoft’s Windows Phone doesn’t have an official app, but there are a ton of alternative YouTube apps available (such as MetroTube and MyTube).

Tubecast is another cool app, offering the usual viewing experience and YouTube account functionality. But it also delivers some unique features, such as 60fps video at 480p, offline downloads and audio under lockscreen.

Check out Tubecast on the Microsoft Store, being available on PC too.

Apple’s iOS platform enjoys Google support with an official YouTube app. But what if you want an app with more features?

ProTube isn’t cheap, coming in at R60 on iTunes, but consider this if you want an alternative to the official app.

The 8 Best Toggl Alternatives for Desktop and Mobile

Disney and Pixar characters are coming to Apple’s Clips app