How to Create a Dating App That Meets User Expectations

Nowadays, if your business, at least a little, has something to do with the world of the Internet, you cannot liveand work without a high-quality mobile phone application. The global growth in the use of the Internet reached 8.5%, almost double the figure for 2011 – 4.3%. In 2011, there were more smartphones than computers sold and ignoring these statistics only indicates shortsightedness in financial matters. However, it would be much worse, and I would even say, counterproductive, to release an application with broad functionality that can turn absolutely all customers off your brand and send them into the open arms of competitors.

Again, we see an already familiar picture: another new path to the digital technology market and another series of traps, awaiting unprepared beginners. In the interests of those companies that do not want better luck next time as an example, we consider one particular type of application, highlighting several well-promoted websites to discuss their strengths and weaknesses. Which market can be more competitive, potentially profitable and more sensitive to missteps than the online dating market?

Let us start with something famous, for example, with the application of the successful pioneer Match.com. The app is available on Android, iPhone, Windows platforms and even on Nokia pre-Windows Symbian OS (but the BlackBerry is behind the scenes). These people have the best experience in the field of mobile dating, they have been providing SMS services since 2003, and we can see it in the immediate smoothness of the interface of their application. 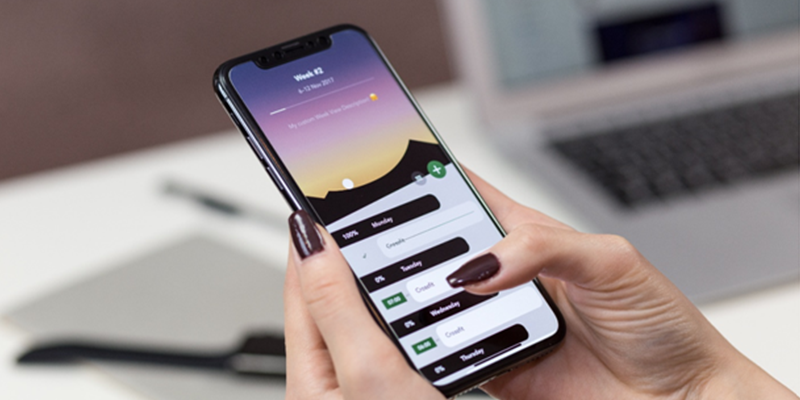 Recent activity on their blog confirms that, at the request of users, they removed banner ads, and unlike most free apps, simple functionality dominates the screen area. Match.com also decided to offer applications free with a fast registration process to all users.

Instead of offering the application to existing users, they opened up new sources of revenue, allowing only a limited set of free features and providing many opportunities to subscribe for a fee, as well as on the website itself. The size of the application is only 3.4 MB, and it is available for download in 60 seconds in most 3G networks so that the company made every clear effort to remain accessible easily, but they forgot the golden rule: do not make Apple angry. In December 2011, Match.com went through a fine for accepting subscription payments using a credit card, thereby neglecting 30% of Apple’s shares, and they excluded from the App Store for this application temporarily.

And although this did not happen for long, such a failure could be an absolute failure for your application, and even more so if you are not one of the

world’s leading online brands. One of the companies that do not have the same veteran status is Badoo. It has been on the market since 2008 only, but their mobile app appeared shortly after the company’s opening. As for the format, the outdated Nokia operating system, they preferred the more relevant BlackBerry platform and the modest m.badoo.com website that supports 3G, in view that to use the application, potential users would not even have to download it.

Again, you can download the application free, and there are far fewer hints for a subscription than in the previous one. It is due to the concept of “freemium,” the primary source of income for Badoo, this scheme assumes that users pay a small amount for increasing their popularity, because of which they gain more fans or admirers. It is a small application with a quick download, offering additional widgets and displaying activity on the main screen of your mobile. With this application, you can completely edit your profile. Starting to communicate with another user becomes very easy thanks to the results of a local search that displays other Badoo users around you. The only hint of payment is at the top of the screen, where the banner shows users with the highest popularity, and invites you to become one of them, using a credit card, SMS or Google Wallet to purchase online loans. 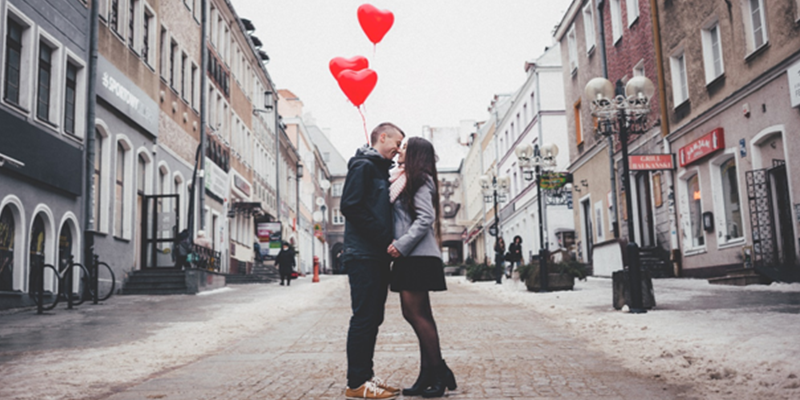 The chance to take a fancy is quite large, and you can easily see how some users go so far as to start spending more than they would spend on a monthly subscription on a more traditional dating website. At this stage, it is interesting to note the demographic difference. Match.com is for searching a soul mate, and therefore people use it until a particular moment. If they reach the goal, the user no longer needs it (unless, of course, he does not belong to the religion of the Mormons). Badoo is for acquaintance and dating market, and the more successful an application is in finding short-term hobbies, the less likely it is to stop using it.

Although in this race, the veteran pioneer has more confidence, with a massive budget for marketing campaigns and a well-known name, a bookmakers` favorite in this developing world of mobile applications requires 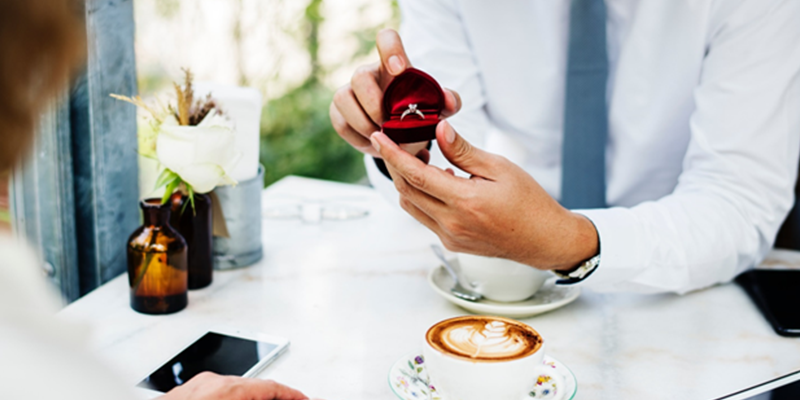 Melisa Marzett is the author of many guest articles with over five years of experience who is currently working for online essay editors. She is also an extravert, a life, movies and apple cider lover along with road trips and peanut butter.

Go back Apple, we don’t need you and your diva act

Find angel investors in real time with this app