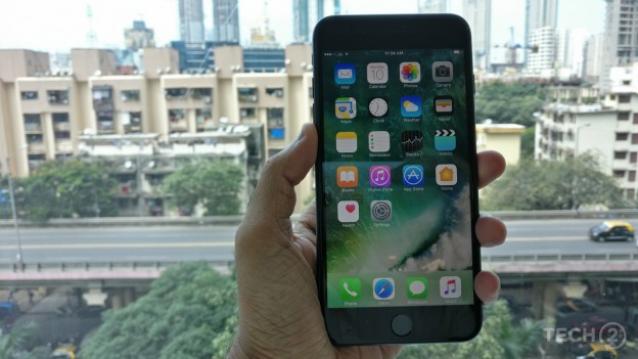 Go back Apple, we don’t need you and your diva act

It’s audacious for the Apple management to come to India and demand that the government gives them special treatment. Like divas reminiscent of Jennifer Lopez’s tantrums about thread counts on hotel towels, here’s a laundry list of Apple’s tantrums, err demands: no customs duty on raw materials (called manufacturing and repair inputs), yield loss on inputs, components and capital equipment (including parts) and consumables for manufacturing, services and repair. And it doesn’t end there. The diva wants it for both domestic and export markets. And the bright red cherry on top? Apple wants it for 15 years. Yes, that’s right. 15 years.

Apple also wants what it calls ‘relaxation’ in labeling rules. What does it actually mean? It means that it doesn’t have to print product information on its devices. Now, why would a company that seemingly prides itself on its premiumness and quality want to do something like this? Speculation aside, product information is an inviolable consumer right. There cannot be two opinions about it. Somehow, it seems that Cook and his team apparently feel that Indian consumers are not “mature enough” for product information. Left to me, that smells of a patronising attitude insulting the collective intelligence of Indians.

Finally, Apple wants to bring in used smartphones and then assemble them locally. That sounds like humiliation on top of insult. What Apple seems to be saying is this: “You Indians are not worthy of our finely designed and highly sophisticated products. Just go with the leftovers. It’s good for you.” Thankfully, the government seems to have heard the Apple message in exactly the same manner and has rejected this demand outright.

There are three things that Apple needs to hear in as raw a manner as possible, without any niceties and diplomatic sugarcoating. First, Apple has a market share of just about 2 percent in India. Even that 2 percent will get eroded with the way assembly line smartphones from both Indian and Chinese companies are closing the quality and finish gap. So, Mr Cook, negotiations are always between two equally strong players. Two percent is laughable. Get off your high horse and have the courage to burst your own bubble.

Second, Apple has to exit China. Operational costs are ballooning, Chinese smartphone companies make equally good phones at price points that make them winners by a long margin and Apple isn’t what it used to be under Steve Jobs. It’s just another company riding on its aura and some existing brand goodwill. It’s also a company whose ugly underbelly has started showing.   Read More