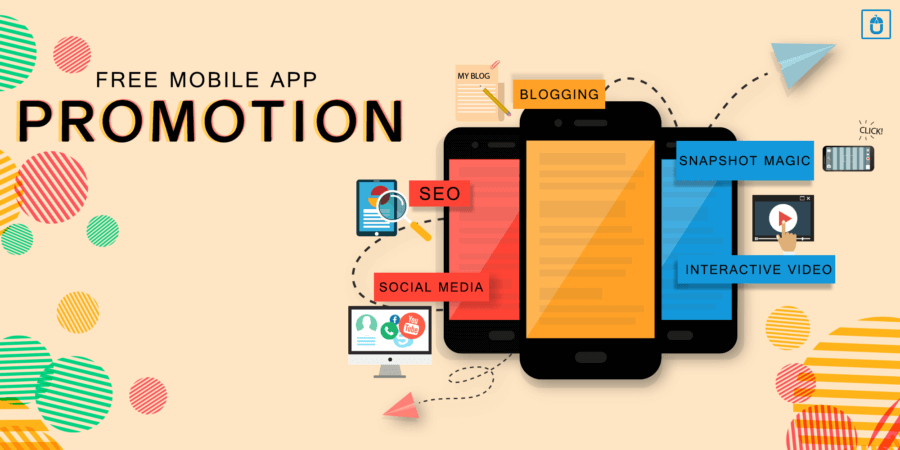 What does success really mean in today’s app marketing world? Well, one school of thought used to herald installs as the pinnacle of success. That is, campaigns primarily aimed to drive app installs; what happened afterward was less of a focal point. But now, app marketers are striving for engagement—people continuing to use an app and convert after the initial download.

Here are four mobile app marketing techniques you need to succeed, both in terms of user acquisition and retention.

Quick Response (QR) codes saw a meteoric rise a few years ago, only to decline in popularity as they reached their saturation point. However, as one tech expert notes for Forbes, QR codes “might just have gotten a jolt in the arm” because Apple inserted an active QR reader into the camera app along with the latest iOS upgrade. This built-in technology makes it significantly more convenient for mobile users to scan QR codes, meaning more people are likely to give it a try.

For app marketers, this puts QR codes back on the radar as a viable way to engage with new mobile users. The key is maximizing convenience by sending people directly to the installation phase. Thus, it only takes one or two more taps for mobile users to engage in the desired action: installing your app.

App marketers have more access to user data than ever, including demographics, in-app behavior, device information and more. Programmatic advertising allows marketers to put this data to good use by delivering personalized ads to mobile users. Instead of having to assemble these dynamic ads manually, artificial intelligence algorithms can now do so automatically based on user data. The end result is mobile users seeing advertisements suited to their lifestyle preferences and mobile devices.

These ads can also target mobile users with a higher likelihood of engaging based on their similarities to a currently active user base, driving engagement rather than shot-in-the-dark installs.

One of the major challenges of app marketing is user retention. An install up front does not necessarily guarantee continued engagement over time, as nearly one-fourth of users launch an app just once; 62 percent of mobile users will use an app fewer than 11 times. So how can marketers avoid devoting a large chunk of their advertising budgets to acquiring users who fail to engage meaningfully after their initial action?

App re-engagement ad campaigns utilize the same basic principles as programmatic ads for acquisition, but they target dormant users with messaging meant to re-engage them in the app funnel. For example, a shopper on an e-commerce app who abandoned their cart would see a targeted advertisement featuring previously viewed products. These re-engagement ads give mobile users the nudge they need to pick up where they left off, thus driving conversions.

In today’s competitive app market, differentiating your app is crucial to driving installs and building up your user base. But making your app available in a marketplace isn’t enough on its own, considering there is an increasing number of apps vying for mobile users’ attention.

One way to stand out from the pack is to focus on establishing social proof via word-of-mouth marketing. For example, user-generated ratings and reviews factor into people’s decision to install an app or not. Encouraging users to take the time to leave their feedback will help your app gain credibility in the eyes of potential installers. Using a plug-in, marketers can prompt users to review their app—just make sure your push notifications occur at a conducive time so they don’t become a hindrance.

These four mobile app marketing techniques work together to help your overall efforts succeed so you can better monetize your app.