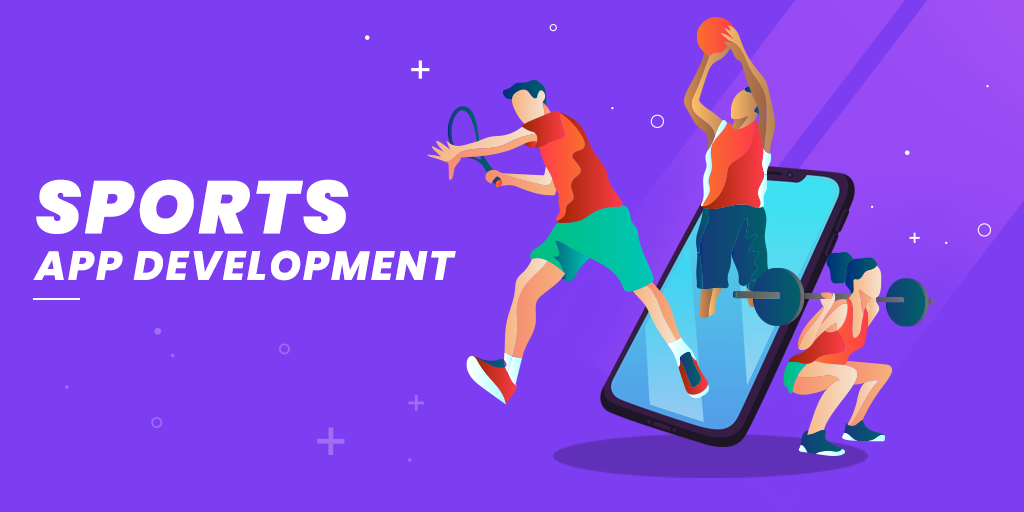 How to Develop a Fantasy Sports Mobile App like Dream11?

According to the latest market reports, by the year 2023, the market revenue for global e-sports is expected to be around 2174.8 million dollars. This indicates the escalating prominence of e-sports and video games. With the increase in the number of e-sports events across the globe now you can experience the live streaming of different gaming tournaments through Youtube, Twitch.tv, etc.

As there is stiff growth in the live streaming of e-sports the demand for the fantasy leagues of e-sports is bound to rise. There has been a massive growth in the market for fantasy sports app development owing to the rising popularity of e-sports.

By fantasy sports, we mean games wherein which the participants can develop their imaginary or virtual teams involving the real players from different teams that are scheduled for playing in matches or leagues. Losing or winning the games depends on the actual performance of the players of the fantasy team created.

High internet penetration and extensive usages of smartphones have been credited as the driving forces behind the unstoppable growth of the e-sports market globally. Considering a time frame of 5 years (2018-22) an established market research company thinks that by the year 2023 the global e-sports market will be capable of generating a revenue of approximately 2174.8 million dollars which indicates a CAGR of 18.61 percent.

To know the origin of the fantasy sports league you need to step back in time. Fantasy sports first came into existence in the USA in the year 1952. Today this genre of game has become so big in the US that it comprises 21 percent of the population which comes to around 59.3 million users. To be more specific approximately 65 percent of the sports fan in the US are involved in playing fantasy sports.

Sports app development requires both skills and creativity as it can take you to the world’s imaginary sports environment where you can experience the adrenaline rush of competing with your dream players.

Growth of fantasy sports in India

When it comes to the aspect of engagement, today’s fantasy gamers are investing 42 minutes per day in playing their favorite fantasy sports games

Approximately 1.8 crore gamers are involved in playing Dream11 which makes it the biggest in the space of fantasy sports

More about Dream11 and how it works

Once you think of fantasy sports, the thought of Dream11 instantly clicks on your mind. The mention of fantasy sports rekindles the passion among gaming enthusiasts to try their hands in playing their favorite games with ease and efficiency using virtual means. Now talking about Dream11 it is regarded as one of the prominent platforms for a fantasy sports league. This is available to both iOS and Android users. The players can play either using mobile apps or even through websites. Now it has a vast growth base of more than 20 million users.

Harsh Jain a crazy fan of fantasy sports along with his co-founder has founded this trending platform in the year 2011. Since then they have been working on this until it was launched in 2018 during the IPL season with the name of Dream11.

The business model of fantasy sports

There should a free signup process for the users.

The users for each match can create their teams of 11 players from the contestants available concerning game rules and regulations. Specific budgets are allotted to the users which they can spend in creating their dream teams. The players need to utilize the money wisely so that the best teams can be developed with minimum cost.

Once the team gets finalized after choosing the vice-captain and captain, the players can join the available contests by paying certain match fee from where the main revenues are generated for fantasy sports apps.

A specific winning amount is attached to each contest and also there are restrictions about the number of teams that can participate. Before the deadline, the players need to finalize their teams and also have to participate at least in one match to be a part of the entire tournament.

Before the beginning of any new match, lock-in periods are declared during which no changes can be made to the existing teams or new teams can be created

Why investment in fantasy sports business is considered worthy

Games created using the fantasy sports app have added a new level of excitement in making games addictive.  The very first reason is that the scope of fantasy sports is huge and with the popularity of smartphones and high internet penetration its prominence is expanding.

As fantasy sports are becoming successful and popular companies can use this platform to enhance their digital presence by promoting the products and services. As this trend is getting competitive, it would be wise to be a part of this environment to serve the diverse demands. A popular app development company with expertise in creating fantasy sports apps can be consulted if you wish to come with an innovative approach.

A synoptic view of the fantasy esports industry has been discussed in this post. Popular fantasy esports platform like Dream11 has helped the gamers to experience the taste of playing with their preferred teams.

Conclusion: The market for fantasy esports is expanding rapidly due to advancements in the latest technologies and wide availability of the internet. Top fantasy esports platform like Dream11 has enabled the gamers to get a real feel of team development and management along with competing in matches and get cash rewards.

Mr. Arup Roy is the owner of Red Apple Technologies, a fantasy sports app development company
. In his free time, Mr. Roy loves to know more about the trending technologies that can influence the development of the sports app to attract and engage gamers across the globe.

iPhone 8 Release Date Price Specs – Everything you need to Know