When hiring a Developer in an Android App Development Company, you have two choices.

You can either hire a freelancer or a team of Android Developers to develop your android application.

The choice for this one is yours to make.

But remember, if you’re following a budget, you want to outsource and hire a freelancer from a different country. This can help you save money and have access to a better talent pool if you go with the right platform.

If you have a pretty big budget, you can hire a team of Android Developers, preferably from a known Application Development company.

The Interview PhaseIf you are planning to interview or go through the process of hiring a candidate that would be working as an Android Developer for your next project, you must check if they have all the required skills that would allow them to develop innovative Android Applications that can help you promote your brand, spread accurate information, and offer your services or products to a larger audience.

Now you have to remember, the entire hiring process can be pretty hectic, time consuming and sometimes stressful, however, if you follow a guideline and do some research, you can make it a bit easier.

To help you out in the entire process of hiring an Android developer, here’s our guide on “how to hire an Android Developer for your application development project”.

Why Should You Hire An Android Developer?

Before we talk about anything, let’s talk about why it’s good to hire an Android Developer.

Android itself, which is an operating system, is the most Please, only send this to those developers that you

The interview is one of the hardest because you will be required to carry out technical conversations with Android Developers that you have shortlisted from the bidding part of the hiring process.

During the interview phase, make sure that you check out their portfolios, take a look at their business profiles on platforms like LinkedIn, UpWork or any other, and get some references so you can properly evaluate the developer before making the big decision of hiring one.

If this is your first time hiring an Android Developer, you have to know that there are multiple phases for the interview process, which is why take your time and have a list of all the questions that you need to ask along with the things that you need from their end.

Make A Decision, Create An Agreement And Get It Signed

After the interview phase comes the hardest, which is where you have to make a decision.

In the last phase of hiring a developer, you will be required to talk about every single thing, which includes discussing all the issues that may arise during the development of the project, setting time frames, having estimates, and having an agreement for the project.

You will also have an NDA with the developer to maximize security and privacy throughout the development stages of the application and after the app is deployed or made live.

Some projects are so big that you might have to hire a professional to come up with an agreement, so please do take your time and make sure that you are coming up with something that could be favorable for both parties.

7 Skills Android Developers Should Have

When hiring a developer, you need to make sure that you’re going with someone that’s skilled enough to help you out in developing an app that would stand out from the rest. Here are some skills that an android developer should have:

Should Be An Expert In Java

In order to become a good Android Developer, you need to be an expert in Java, considering that native development requires the usage of Java.

Android developers are required to be well-versed with Java syntax along with all the programming structures that come with it. Not only that, but Android Developers should be immensely knowledgeable with loops, lists, variables, and many more along with concepts such as inheritance, hibernate, Java and many more.

An Android Developer that’s well-versed or is an expert in Java is capable of developing robust, efficient, and stable mobile applications that run on the Android OS.

When you’re looking to hire an Android Developer, you need to make sure that you’re checking out their understanding of the SQL database engine, which is used to store user data. In order for an application to run smoothly on mobile devices, the usage of SQLite is necessary.

An Android App Developer should also be good with UI and UX, considering they need to develop applications that look great and are easy to use.

This aspect is one of the most important one to look at during the hiring stages, which is why if the developer that you’re hiring is not really concerned about good UX and UI, it’s a sign that they are not the right ones for your team.

Instead, hire an And that’s willing to make your application better and easier to use while keeping the UX and UI in priority.

When hiring Android Developers, it is necessary to check their coding style and standards as it would allow you to make sure that the code they write for the application that you will be getting is readable and maintainable.

Why is it important to hire a developer with a good coding style and standard?

It is important to ensure that the coding for the app is maintainable and readable because it would be easier for other Android Developers to understand them and make changes in the future when you’re trying to improve the application.

The importance of communicating during the developmental stages of an Android Application is just as important as coding.

Capable Of Testing And Solving Errors Or Bugs

During the developmental stages of an Android App, the developer will be required to test the application to find bugs or errors. Once they do find mistakes, bugs, errors or even just anomalies, they will start working to fix those issues.

An Android Developer that is capable of testing and solving errors or bugs can allow you to make sure that your application is bug and error free before it gets uploaded on the Google Play Store or is available to download.

The official Android Development languages are Kotlin and Java. C/C++ can also be used to write particular performant parts of code. Mostly, Kotlin is used to make Android Applications and is being pushed by Google so it can be easier to find resources around that.

JavaScript with React Native is also being used these days for Android Web Development.

10 Responsibilities Of An Android Developer

Android Developers are responsible for a lot of things, which includes:

The entire process of hiring an Android Developer can be pretty lengthy and risky, but if you follow a guideline and do everything properly, it is likely that you can save a lot of time and could have a peace of mind. Try to take your time if you’re unsure, and if you are having doubts, it’s good to get some help or do more research, especially if the project that you are handing over to the developer has a big budget or is pretty complex.

popular OS in the world. There are more than 2.5 billion active users across 190 countries that are using devices that run on this OS, and recently a research that was carried out by Statista said that the Android market OS share is going to hit the 87.5 percent mark by the year 2023.

This means that 87.5 percent of people are going to use phones that run on Android OS by the year 2023.

Other than that, if the application that you’re trying to develop does end up in the top 200 apps on the Google Play Store, there’s a possibility that you can earn up to over $80,000 USD daily, and in case you can’t hit that mark, but manage to stay at the top 800 applications, the average income is at around $3500 each day.

No matter where you land between top 1 to top 800, you can still earn a lot of money, however the problem is not every application has the ability to go that far or even generate revenue at all, considering that only around 1 out of more than 10,000 applications survives, and the reason behind that is because there are too many applications in the market.

This is where hiring an Android Developer comes in.

Android Developers are capable of helping you develop an app that can stand out and could help you generate a lot of money. Once you hire an Android Developer, you will be getting a lot of benefits that would be great for you, for the application that you’re trying to get and other things, which includes:

In short, experienced and innovative Android Developers can help entrepreneurs or businesses with offering their services, information, and products on a larger scale with the possibility to help them earn and stay in the market for a prolonged period of time.

How To Hire An Android Developer

Remember, not every developer is capable of developing robust and innovative Android Applications, which is why having a thorough screening process is a must. Here are some of the many things that you need to do so you can hire the best Android Application Developer that could help you out in developing your application:

Set Up Ads Where You Summarize What You Want

Before you do anything else, you want to create a short summary about what you want, which you can share in the ads that you would be setting up on platforms that allow you to hire Android Developers. By doing this, you can attract the right developers, preferably those that have worked on similar projects before.

Note: Try to write a detailed summary that is easy to understand so you can attract experienced Android Developers.

After setting up the ads and posting them on the right platforms, you are likely to get bids or requests from developers where you will be asked to share a proper overview of what you want.

Before you send anything to them, make sure that you’re sending them a proper document that would have a technical description of what your project is about. Try to add all the tasks, details, and requirements in one file so you can save a lot of time when looking for Android Application developers 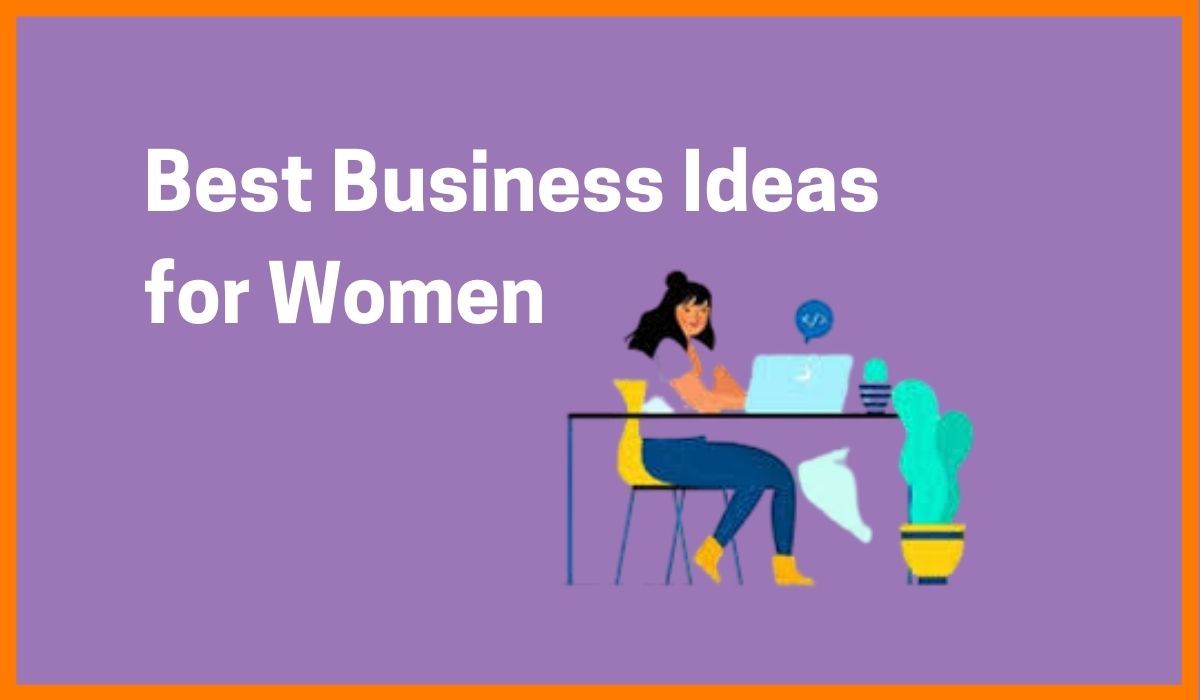 How AI Technology Is Helping In Times Of Global Epidemic?

How to validate email addresses in real time

The Ultimate Guide to Starting an Online Side Project

How to protect your app idea from being stolen?