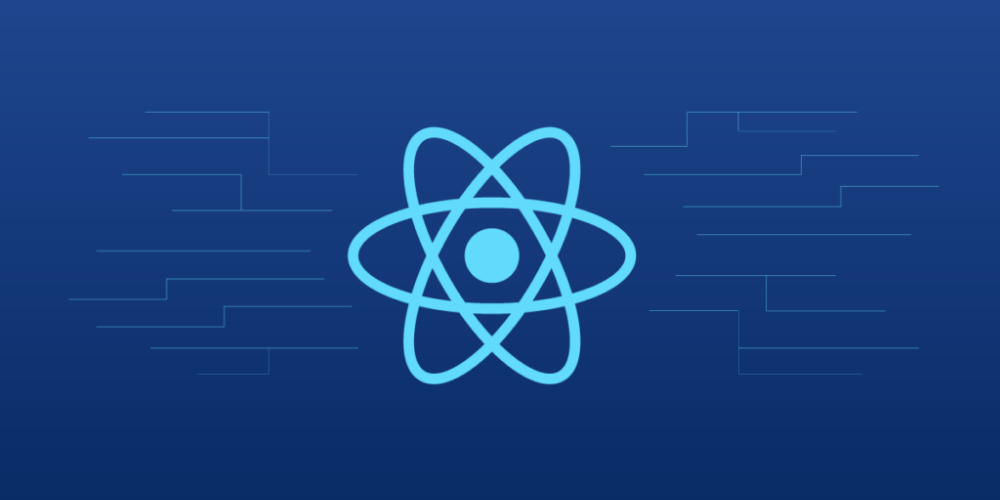 What is the use of ReactJS and why is it raging?

Front-end development technology has already been rapidly expanding, with additional features, frameworks, tools, concepts, platforms, methodologies, approaches, workflows, standards, techniques, paradigms, and modules being released daily. Companies and businesses find it tough to decide because of the abundance of possibilities. As a result, ReactJS is amongst the most prominent front-end programming frameworks worldwide.

ReactJS is a cost-effective, versatile, and open-source JavaScript framework created and maintained by Facebook. It can develop scalable front-ends for web programmers that seem fast and straightforward to use. According to a poll by Stack Overflow, ReactJS development services in the USA are perhaps the most prominent front-end development platform, ranking first. React is now used by over 220,000 websites, and multinational corporations such as Apple, BBC, PayPal, and Netflix use it for their applications.

What impact has ReactJS had on web design?

The web has strengthened over the last 20 years, and so have the tech stacks. As time went on, we shifted more functionality from the server to the client. Customer platforms like Angular were the first to arrive, ushering in the client-side revolution. After that came ReactJS, which resurrected the server-side revolution lost for years.

Development of a web app ReactJS:

Before 2015, website development was about programming and rendering, with programming languages such as HTML, CSS, and PHP ruling the front-end and back-end, respectively. Back then, web design was a breeze. They would have to store static HTML pages in folders and use PHP to generate them. Even though this isn’t a novel or obvious method of creating websites, users could build two-way communication between client and server. Server-Side Rendering (SSR) deserves all the credit. Of course, clients have been designing web apps this way for years, but simply put, they didn’t predict the website revolutions that followed the introduction of JavaScript frameworks like ReactJS.

After introducing JavaScript and ReactJS,

Thanks to the excellent JavaScript revolution, users might accomplish a great deal more with JavaScript nowadays than anyone could ten years ago.

ReactJS steps in to help!

Developers initially designed react to generate views on the web and mobile apps. It allows programmers to construct self-contained, reusable components. As a result, even if a significant aspect of the web programmer failed, the remaining elements were still superior. In addition, ReactJS introduced a terrific function called Virtual DOM, which allowed programmers to utilize the SSR without refreshing the overall overview every second. As a result, ReactJS is better than all JavaScript frameworks for making flexible and engaging web interfaces like Angular and Ember.

Business owners favored ReactJS since it is open-source and aids in developing dynamic user interfaces for online and mobile applications. That’s why ReactJS is amongst the most popular frameworks among web developers. Developing an enterprise app to boost efficiency has become almost unavoidable in today’s business world.

ReactJS for Enterprise Application Development will save the day in this situation because it allows programmers to change the programmer code. In addition, a slight change to the source code helps to make programmers that work better with the project plan.

An Affordable and Simple Way of Web App Development:

Developing with ReactJS makes programming a breeze. This enables designers to use JSX, a synthesis of HTML and JavaScript functionality, rather than just fussy JavaScript code. This is also one of the main reasons for choosing this platform because it cuts down on development effort.

JSX, the component extension, simplifies understanding and execution compared to regular JavaScript templates. It allows the developers to concentrate on particular components. Developers can completely control how apps respond to user activities with ReactJS’s context, activity, response, configuration, and project planning. It is really the beauty of ReactJS or one of its best features.

Reusability is a feature of Facebook’s ReactJS. Developers have no problems reusing standard components. It is simpler to reuse non–logic components, and maintaining them is also simplified. This framework allowed programmers to easily construct a class and utilize as many versions as desired.

All such components of ReactJS are entirely separate from one another, and a modification to one does not influence the operation of all the others. Furthermore, because of ReactJS’s recyclability feature, programmers save time and effort during development, allowing them to focus on designing accurate and optimized components for improved application performance.

Any application’s user interface makes it more appealing and affects its success rate. Therefore, it is necessary to get a high–quality and functioning user interface to make an application user–friendly and boost its chances of success.

One of ReactJS’s most significant features is its declarative components. It enables programmers to quickly create and debug complicated user interface features. As a result, the UI designed with ReactJS takes much less time to load, as well as the applications work more smoothly and quickly. So, therefore, your business app provides both digital experiences and customer ease of use.

To speed up rendering:

ReactJS employs a virtual DOM for many of its features, and React-DOM handles all or most of the changes and renders them to the actual DOM tree with no need for the developer to intervene. Instead, the designer first develops the changes to the programmed, and then the virtual DOM is used to implement them.

The React-DOM is upgraded if all the updates and adjustments are risk-free and have no adverse effect on productivity. In this manner, all the app’s updates are subject to managing risk. However, the developer receives a performance improvement exchange, and all DOM management costs are reduced. As a result, it boosts the application’s overall performance, giving consumers a better experience.

Adaptable to a wide range of platforms:

It is the best solution for enterprise app development and services because it supports a variety of libraries and gives you the freedom to choose your tools and design. This independence implies that enterprises can customize the applications by choosing their preferred technology and devices without worrying about platform issues. ReactJS is the best front-end platform. One of the most popular technologies for making custom apps is that it allows for fast development and excellent customer service while making it easy for people to use them.

Because of the application’s compatibility, developers won’t have to replace your existing code when a new version is released. Plenty of the framework’s open APIs stays unchanged regardless of which upgrade it receives. Because of its backward compatibility, programmers do not need to alter their current information or notions. These upgrades help to ensure that the architecture remains present and for the future.

The reuse of components and a single code for multiple platforms, including Android and iOS, are further benefits of the ReactJS platform, allowing developers to quickly resolve problems and faults. Because of these advantages, many developers and businesses want to use this technology for new apps.

Among the significant benefits of ReactJS is the large community of developers who contribute to its documentation daily. Because people in the community-run it, all development data and paperwork is always available to everyone.

The community comprises millions of engineers and thousands of contributors on various forums and platforms, such as Stack Overflow, to resolve the difficulties.

ReactJS features such as component reusability, virtual DOM, backward compatibility, and platform adaptability allow developers to create apps with excellent UI and sophisticated workings. With the impact of ReactJS on enterprise app productivity, programs built with ReactJS have an excellent user interface, consumer-grade ease, and a mobile-first experience. And that’s why ReactJS is indeed the best framework for building enterprise apps.

Whereas redesigning a platform would take a great deal of money, time, and energy, developers can easily incorporate the ReactJS UI framework into an existing system that would make it fit the needs of the business. Integrating React components into a current web project will blend the old with the new while also removing the cost of hiring and maintaining outdated technology. And that is why ReactJS is an excellent solution for modernizing more senior projects.

ReactJS gives developers a great deal of freedom. It provides developers with a worry-free choice. They may select all aspects of the project’s scalability, including the app’s design and architecture, and programmers can also minimize confusing code situations by regulating the procedure of JSX code. Therefore, whenever you wish to scale your enterprise software, upgrade it with newer UI elements, or consider adding more features to it, scalability will not be an issue. One of the significant advantages of ReactJS is that it maintains app performance even after extensive modifications.

Hiring ReactJS engineers is the best option for getting out-of-the-box solutions for your enterprise projects. The best UI framework is accessible, allowing developers to design complex UI structures with ease. And although Facebook’s ReactJS is only a toolkit and not a whole framework, it provides the best results for front-end developers when combined with other tools or technology.

Pranjal Mehta is a technology strategist and the Founder and Managing Director of Zealous System, which provides innovative and cutting-edge technology models and services to businesses. He has a fierce passion for technology, which is why he is deeply committed to delivering solutions to the key problems faced by Startups as well as Enterprises.

How to Publish an App on the App Store

Why does your Business need a Mobile App?

How and why to measure and analyze employee productivity

10 Things To Know Before Developing a Healthcare Application