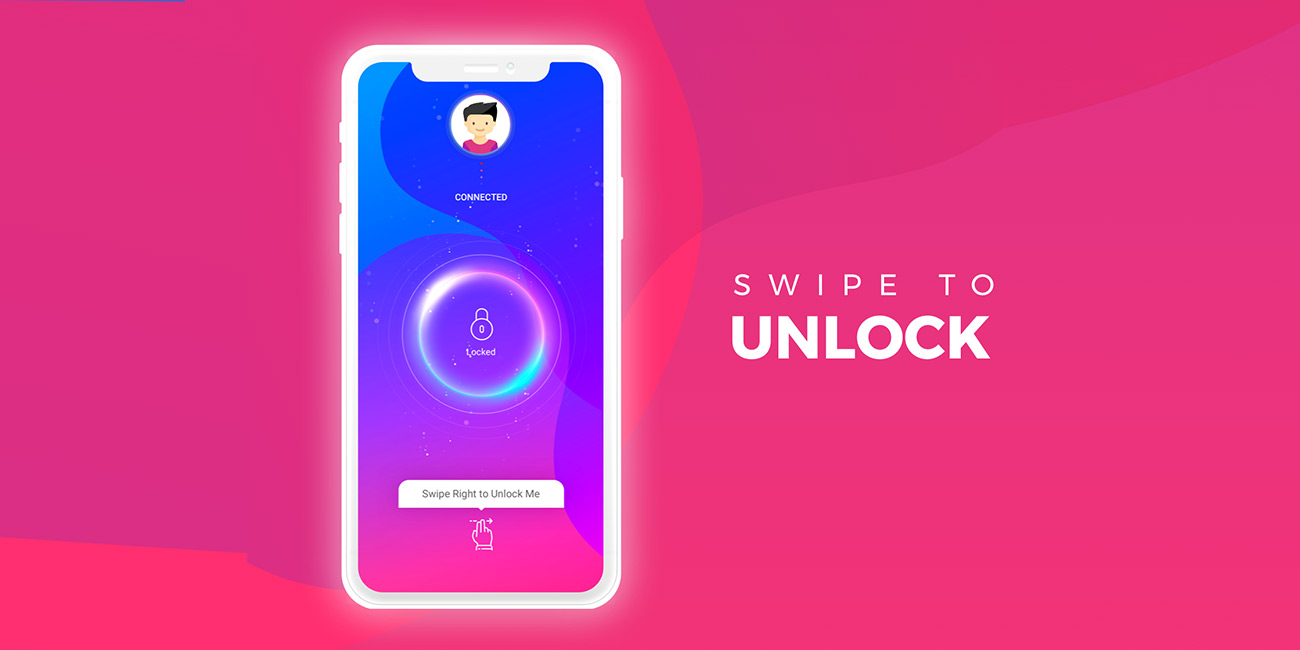 Phone unlocking has come a long way in the past 10 years. But simplicity also brought a different kind of complexity – finding a carrier that will perform the task for you.

Major carriers don’t want to unlock your phone, because that frees you from their tight clutch and risks you leaving their services.

We get it, but we also found ways around it. Aside from using independent 3rd party sites, learn how to unlock your phone below.

It all depends on the type of phone you own and who you purchased it from. Let’s start with Apple. iPhones will only unlock once a new model is introduced into the market. Convenient – this happens pretty much on an annual basis. Simply, replace the SIM card and you’re good to go.

Android isn’t as simple. These smartphones require an ‘open code’ before a new SIM card can be introduced. However, there are carriers, like T-Mobile, who offer phone unlocking apps – kudos to T-Mobile (pun not intended).

Pro Tip: Make sure your phone is compatible with your new carrier. (a.k.a: CDMA vs GSM)

Prepare to Move On…

So now that you’ve checked off that your new carrier is compatible with your phone, it’s time to make the switch. Start by opening up your phone and swapping out your SIM card. Be sure to keep your IMEI number handy because you’ll need it throughout the process, which we’ll dive into below

Head over to att.com/deviceunlock and follow the instructions. They make it simple. Be sure to have your IMEI on hand, and complete the process within 24hours or you’ll have to go through it again.

This carrier isn’t prepared to let you sprint off (Ba-dum-tss). If you have an iPhone 5 or any Android Model that came after 2015, you’re out of luck. Otherwise, on the off chance that you get lucky calling in for support, the CSR may be nice enough to help you out – but there’s no guarantee.

The tad more reasonable T-Mobile does allow you to unlock your phone, but limits how many per year you can unlock. This makes sense if you’re not on a family plan, but those who are don’t get so lucky. Requests to unlock more than one phone are rejected more often than not. Certain Android models bought through the carrier come with T-Mobile Device Unlock application, allowing you to perform the task at your will. If you don’t find it pre-installed, or if you own an Apple product, you won’t have this carrier to help you out.

Verizon understands. They give a 60 day waiting period before giving you the option to unlock your phone. That’s pretty reasonable. Once you’ve passed the 60 days, your phone is unlocked with no effort on your part. Don’t take our word for it though, dial *611# from your phone to double check. You can also call them to get a confirmation. The only exceptions to the rule are Prepaid phones, which are locked in for 12 months. 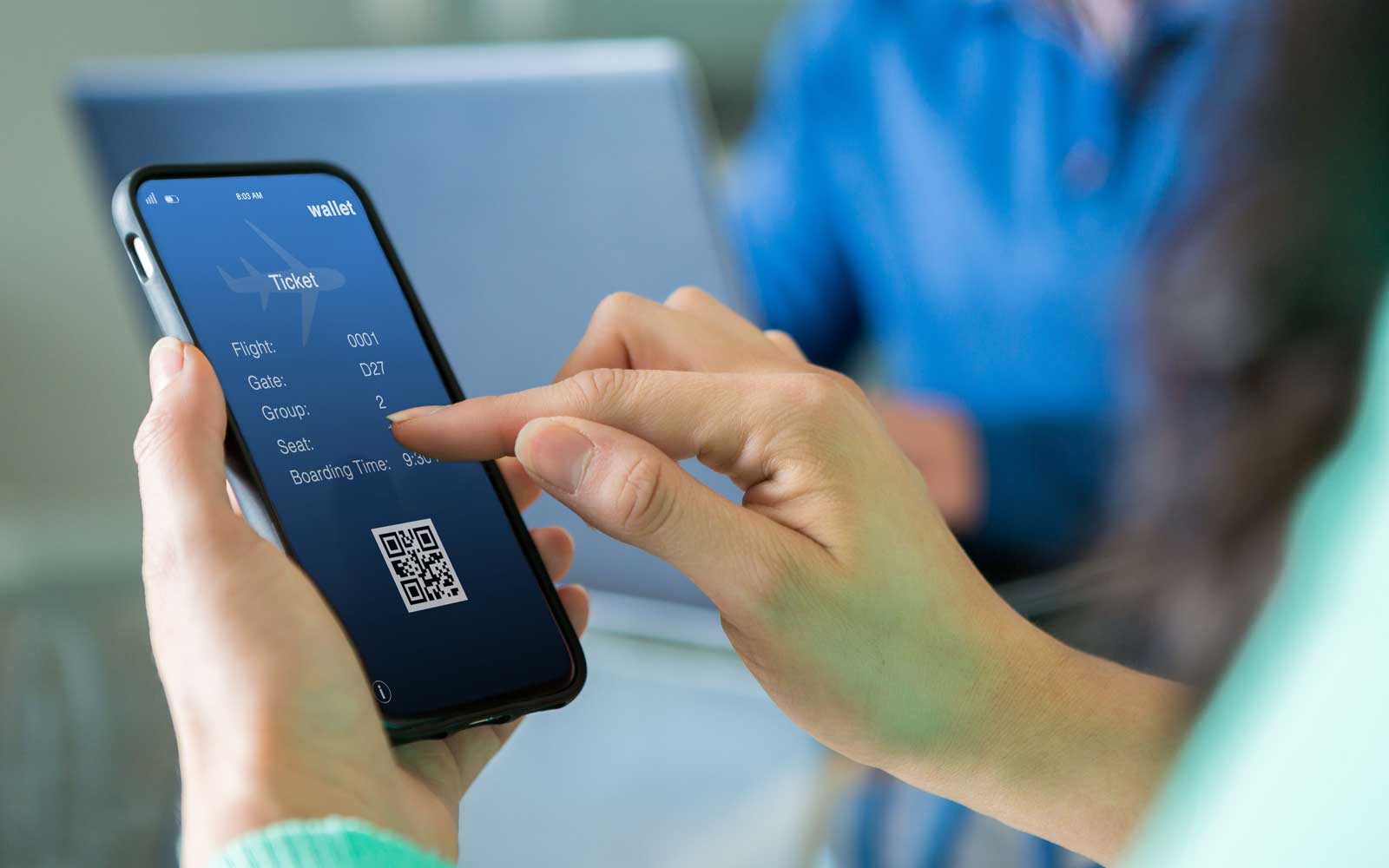 How to Develop Apps for Children and Avoid Typical Mistakes?