A computer is only fabulous as the programs fed to it. The role of programming and coding has been significant since the invention of the computer. Over the last few years, the field of software development has witnessed massive growth as businesses look to automate their processes and solve complex problems.

There are several benefits of software development services in Singapore, such as enabling strategic decision-making, optimizing inventory cost, improving profitability, and gaining a competitive edge in the market. 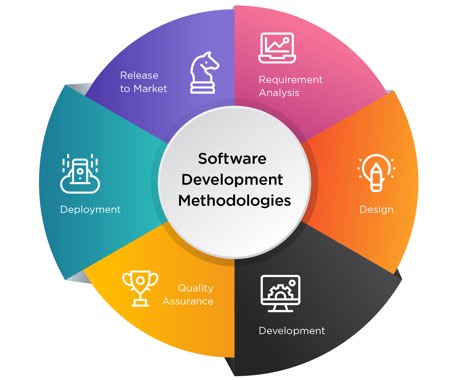 What is Software Development?

Software development is actually the process of developing computer software by writing some programs and code. These programs are written to enable certain functionalities in the software that can meet the objectives of an individual or a business.

So, the software can be called a set of programs that instruct the computer about the activities to be performed. It doesn’t rely on hardware for any operations or making computers programmable. 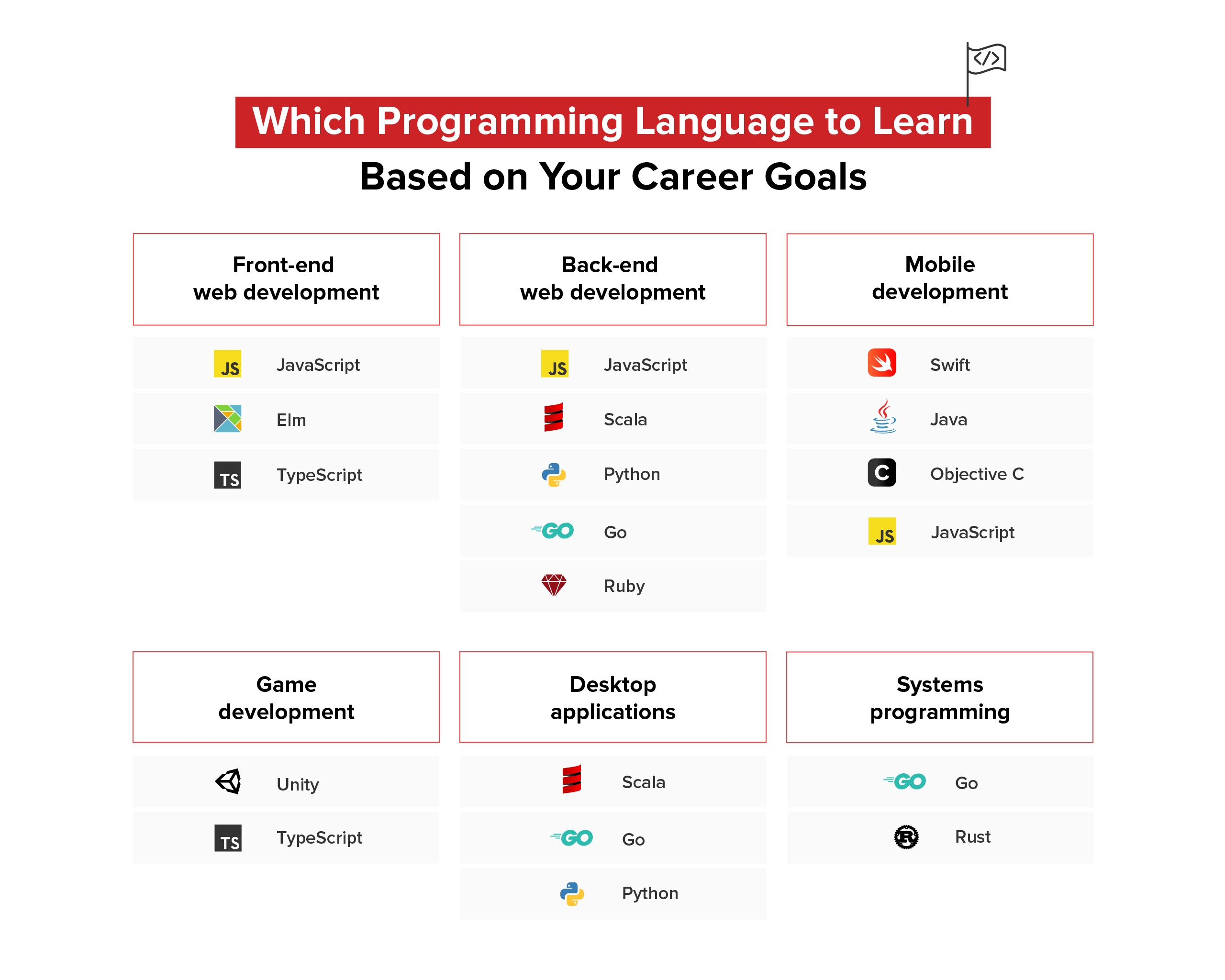 There are several programming languages used in software development. The choice of a language to be used to develop software depends on a number of factors. Some businesses choose the language that is most secure such as Python and Ruby; some opt for the easiest language like C/C++, Java, while others pick the most robust programming languages like PHP, JavaScript, Python, etc.

Things to Know About in Software Development

Web development is the most used form of development. It involved the development of websites and web apps of several kinds. As an increasing number of businesses move to the online world, the demand for web developers is high. The websites can be visited and explored using a web browser. The most common languages and platforms used for web development are HTML, JavaScript, Django, ASP.NET, PHP, Python, Ruby, etc.

Almost everyone has access to smartphones and the internet today. This has significantly contributed to the growth of mobile apps. Businesses that want to reach more users and offer a mobile-native experience to the audience choose to develop their own app.

In contrast to front-end development, back-end development is all about creating the part of the software that users don’t see. This includes developing the website, app, or software infrastructure, writing programs for features and functionalities, integrations, and core logic. The back-end developers also handle the scalability of the solution, as well as complexity, performance, security, etc.

In full-stack development, both the front-end and back-end development are covered. When someone says he is a full-stack developer, it means that he can work on all aspects of software development. Such a developer needs command over multiple programming languages, along with a number of soft skills like problem-solving and critical thinking.

The software eveloped for desktop operating systems like Windows, macOS, or Linux falls under desktop development. It is different from other app development solutions that run on mobiles and tablets. The demand for desktop apps is not as high as mobile apps but still has a place in today’s world.

Bespoke software development is used to build solutions that can meet the specific needs of a business. Generally, bespoke software is meant for both the customer and the company. Apps built for grocery shopping, food delivery, e-commerce are some of its examples. Bespoke software solutions in Singapore is a growing trend, as well as in other countries.

Whether you are a beginner or an intermediate in the field of software development, you must have knowledge about various programming languages, languages, and the latest trends in this field. It is a lucrative and in-demand field that attracts both businesses and people looking to have a great career.

Keith Laurance is a technical content writer who has been working with the custom software development team at Octal IT Solutions. Over the years she has researched about Mobile app development, custom software development and promises to deliver the most reliable solutions. Other than researching tech-related queries, she loves to eat and read books. You can always find her in the nearby market buying quirky elements for her super cozy place.