If you’re the proud new owner of an iPhone or iPad, you’re probably working your way through iOS, trying to figure out what Apple’s mobile operating system can and can’t do. And while iOS 10 ships with a number of solid apps — Music, Safari and others will keep you entertained and help you get your work done — you can find many more on the App Store that will expand your iOS device’s capabilities.

After doling out for a new phone or tablet, you may be tempted to load up on free downloads: there are many great free apps for the iPhone and iPad. But the App Store also hosts a number of paid apps that are well worth the money and can really improve your iOS experience. Whether you’re looking for apps to fill up a new iPhone or iPad or even if you just want something new for your existing device, these paid apps provide the most bang for your bucks.

Day One Journal is a $4.99 app that helps you journal from your new iPhone and iPad. The app includes the ability to input text and photos; it also features private-key encryption so no one can snoop on your private thoughts. Day One Journal includes a slew of filters that will help you find content quickly when you’re searching for a particular entry. 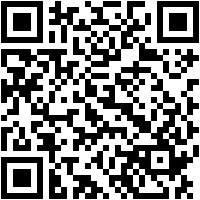 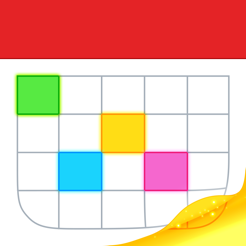 Fantastical 2 (iPhone, iPad) is one of the best calendar apps for the iPhone. The $4.99 app comes with support for reminders, sophisticated event details, customized alerts, and much more. Fantastical 2 also supports dictation so you can create events with just a voice command. Fantastical 2 takes your standard Calendar app that comes with iOS and offers better features on all fronts.

While there are a lot of good podcasting appsout there, you’ll have to shell out some cash for one of the best in the field. Castro does things a little bit differently compared to other podcast managers, presenting new episodes of your subscribed podcasts in an inbox, much like email, for triage. Users then queue the ones they want, which the app automatically downloads, allowing you to plan ahead for your listening. In addition to its unusual workflow, Castro throws in a slew of nice features such as playback controls, a sleep timer, discovery and sharing tools, show notes, and download management.

Soulver is a powerful replacement for the stock iOS calculator that mimics some of the best features of tape-style office calculator while offering digital extras. Soulver displays all of your calculations in a straight column, allowing you to quickly reference previous calculations, while an editing cursor allows you to go backward and forward to change lines, with each modification automatically updated downstream. The app includes support for custom labels, unit and currency conversions and users can save their sheets and share them or work on them later. 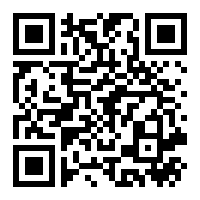 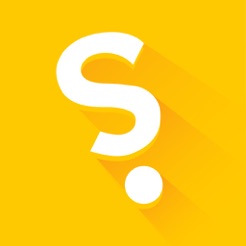 Just Press Record is a versatile one-tap recording app for iPhone, iPad, and Apple Watch that also adds some useful features like built-in transcription features for easy note taking. Users can record from a long press on the app icon, from a lock screen or notification widget. (There’s also an Apple Watch Complication for Just Press Record if you’ve got one of Apple’s smartwatches.) The app can transcribe speech with support for a number of languages and spoken punctuation commands. Recordings are sorted by date and time, and can be manually renamed. The transcription also allows you to search through recordings for specific terms. Recordings and transcriptions sync to iCloud, and you can share them to a variety of apps.

Billing itself as a modern mobile incarnation of Star Trek’s future tech computers, WolframAlpha’s computational knowledge engine is a fiendishly clever tool for finding out or calculating just about anything you’d want or need involving math, the hard sciences, and a variety of important statistics.

The online encyclopedia Wikipedia can be read for free through its website or free app, but V for Wikipedia is a premium Wikipedia reader that justifies its price with features that enhance the Wikipedia experience. The app includes a clean reader view with handy navigation sidebars, an info-rich search view, a dark mode and a variety of viewer tweaks. Location awareness helps you find Wikipedia articles on nearby points of interest.

If the built-in iOS keyboard just isn’t cutting it, try out Swype. The $0.99 app is a replacement for your on-screen keyboard, and it lets you swipe around keys to type out a message. Swype can intelligently interpret your sliding motion across the keyboard to determine what you meant to type and then fill your content with that text. It also comes with design customization 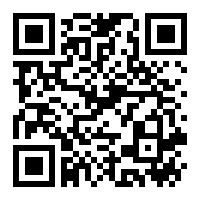 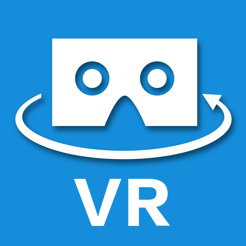 Facetune is another editing app, but this $5.99 download can remove blemishes and correct photos you take of yourself and others. The photo-editing app can help you widen your smile, remove skin blemishes, fix your eyes, color your hair, and much more. It’s designed for human faces, though, so it might not work best with photos of anything else. 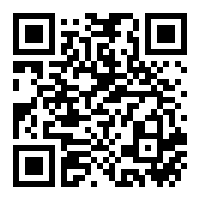 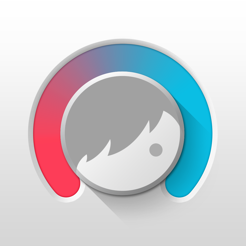 If it’s video you’re hoping to edit, try out Videoshop. The app, which costs $1.99, lets you trim your clips, add music, and even record your voice so you can add voiceovers to your film. Videoshop is a surprisingly high-powered video-editing app that’s living inside your iPhone. 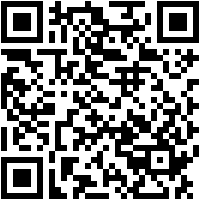 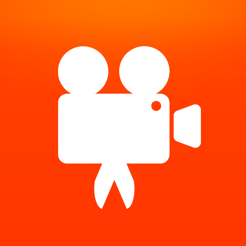 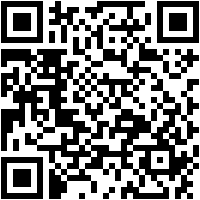 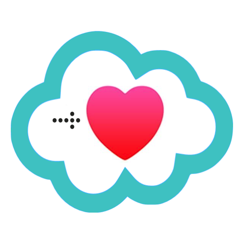 Shazam Encore is a high-powered variation of the popular — and free — Shazam app that listens to songs and tells you what’s playing. This $6.99 version lets you find music but you can also see lyrics, preview songs from Apple Music and get real-time chart information. Think of Shazam Encore as a souped-up alternative to Shazam — and it’s all available without ads. 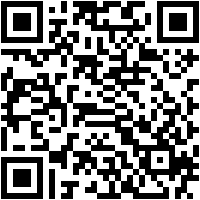 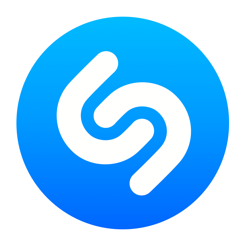 iOS 13: A Complete Guide for New Features and Functionalities

Top 8 AccuWeather Alternatives for iOS You Can Use